Question rewriting is the task of rewriting a question from a conversation to remove its dependency on the context such that the question is self-contained. QR is often utilized as a bridge to connect open-domain QA with conversational QA. Specifically, reading comprehension approaches in open-domain QA are augmented with a QR to handle conversational context. This resource paper presents a large scale QR dataset with 14K/80K conversations/QA pairs along with the procedure to create them. 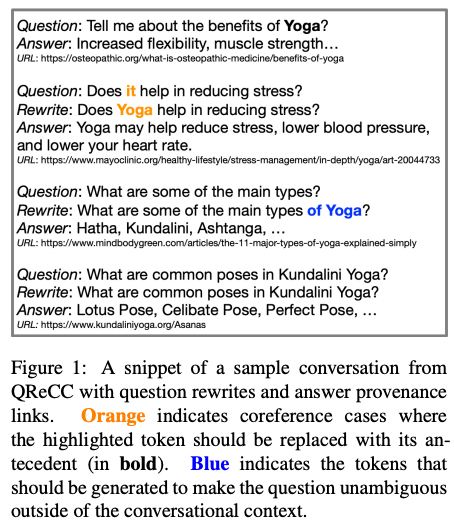 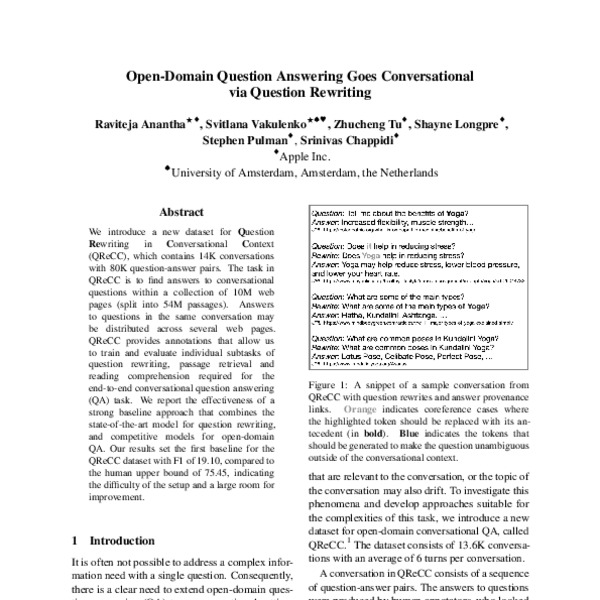